HOME
THE CLUB
ABOUT THE CLUB HOW TO FIND US CLUB POLICIES
MEMBERSHIP
MEMBERSHIP DETAILS MEMBERSHIP APPLICATION MEMBERS LOGIN
FIXTURES 2019-20 RESULTS NEWS CONTACT US ☰
New members are most welcome, it doesn't matter whether you are a beginner or a Grandmaster 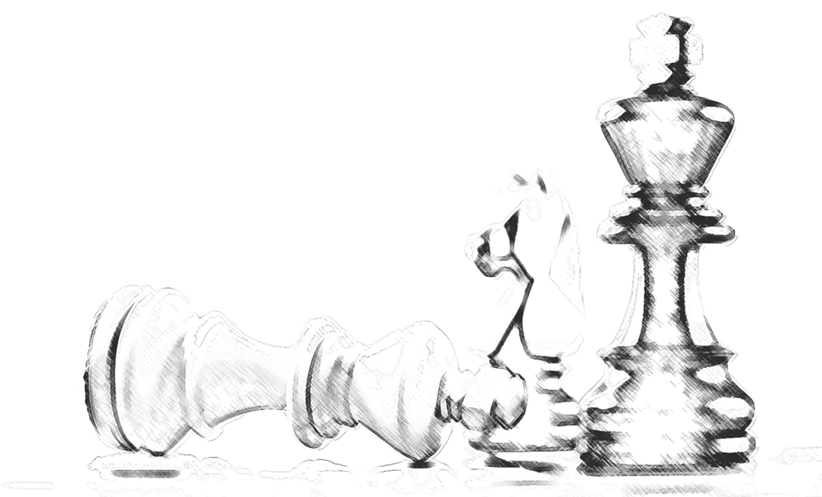 Whether you want to play just friendly games, take part in club competitions or join one of our teams to play against other chess clubs, the place to be is Foundation House - 1st Floor, 144 Mason’s Road, Stratford-upon-Avon, CV37 9NF from 7.30 onwards each Tuesday evening.

New members are most welcome, it doesn't matter whether you are a beginner or a Grandmaster. If you wish to arrange an introductory visit, then please contact us.

It is a reliable gambling guide, that will help you finding the best online casino with high-quality games and impressive bonuses.

If you happen to be in Norway playing chess, playing online casinos could also be an option. In that case you should look for a casino in Norway, or casino i Norge as the locals would say, you can also play online casino on mobile. Look for a good mobilcasino and see if you have any luck.

Finding the best poker sites takes a bit of time and due diligence. Players should be reading reviews for the top sites before playing poker online and taking advantage of bonus offers.

Chess is a game that takes years to master, Chess skills are like the skills needed to master games similar to the ones found at casino aus online casino.

Becoming a professional player on best usa online casino sites is like becoming an expert chess player, both require hard work and dedication.

I am proposing to enter Stratford into division 2 of the Coventry and District Online Chess League. The competition is run every Thursday at 7:30pm, consisting of four players, each playing two 15/10 games against the same opponant. One as white the other as black.

The games will be played using Chess.com and team members will be suggested by the team captain each week, however more than four players may take part and it will be your chess.com grading which selects the board order. Only the first four top graded games will be counted for the league table score.

If you are interested in taking part each week let me know ASAP by email, messanger or via the chess.com website. The first games are scheduled to begin on the second or third Thursday in October. Fixtures will be published before hand.

This is a great opportunity to start playing competitive chess again, be it using shorter time controls, so do get back to me as early as possible so I can confirm our entry into the competition.

We are always looking to welcome new players to the club no matter what your ability.

There are currently no entries.